Ichigo Kurosaki Never Asked to See Ghosts - He Was Born with the Gift.

NZD13.99 Add to My Cart Processing...
Add to Wishlist Add to Collection

Memories in the Rain

Ichigo Kurosaki was a little boy when his mother passed away. One rainy day, Ichigo, whose ability to see the undead is a blessing and a curse, tried to stop a young girl from drowning in a nearby river. His mother, Masaki, ran after them, frantically trying to rescue her only son. Then everything went black, and Ichigo awoke only to discover his mother dead and the little girl gone.

It's the anniversary of Masaki's death, and the entire Kurosaki clan, along with former Soul Reaper Rukia Kuchiki, head to the cemetery to pay their respects. Sleeping demons rarely ever stay still and pretty soon Ichigo confronts the Grand Fisher, the Hollow that may be responsible for his mother's demise. This and more in this action-packed volume of Tite Kubo's manga smash-hit 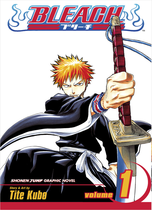 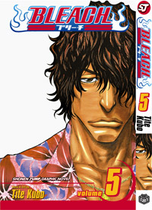 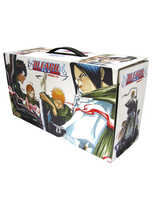 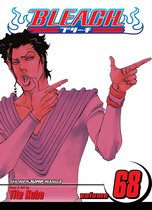 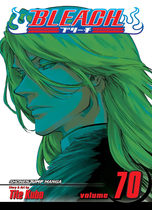