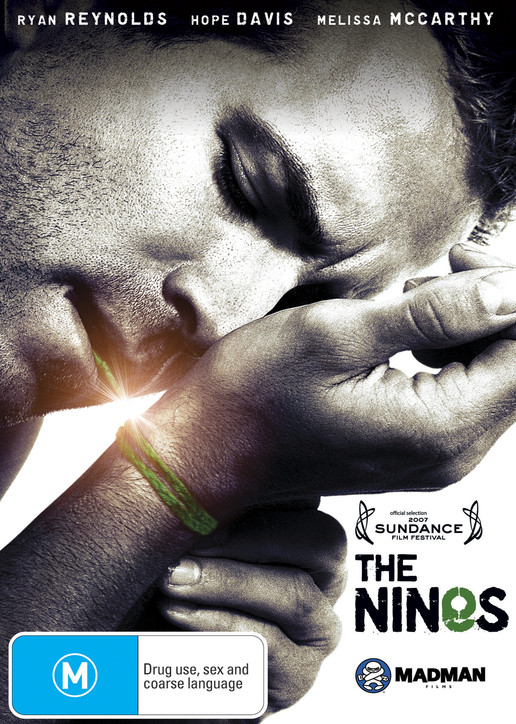 THE NINES is a clever, mind-bending thrill-ride through the mind of an actor, a videogame designer and a screenwriter who arguably controls them all. Ryan Reynolds (VAN WILDER, DEFINITELY MAYBE), Hope Davis (AMERICAN SPLENDOR) and Melissa McCarthy (THE GILMORE GIRLS) star in the three short films that fit together in different, often overlapping ways to form a single story about Hollywood reality, author and character, actor and role, and who is creator and who creation. THE NINES is like a riddle where the answer is the question: "How does it all add up?" 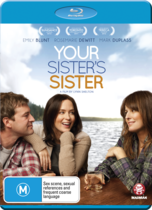