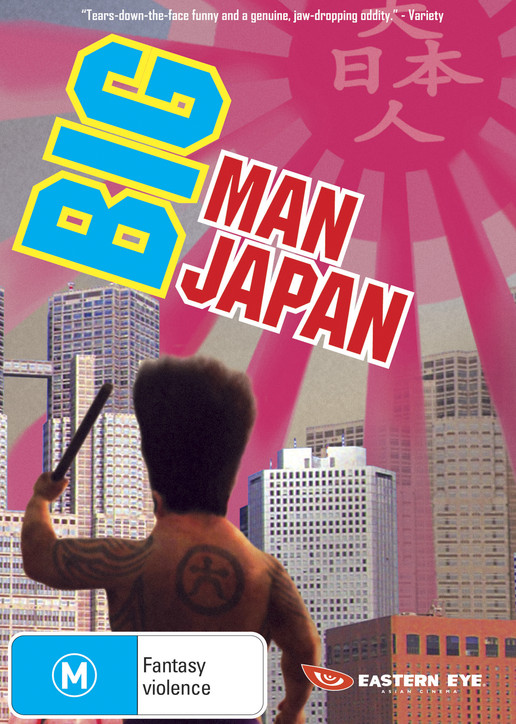 Dai Sato is a man down on his luck. He's in his 40s and lives alone. His wife and daughter have left him and his only friend these days is a stray cat. Also, when called upon, he turns into a 30-metre tall giant to defend Japan in true Godzilla-style against a variety of marauding giant monsters!

Filmed in a documentary style, a film crew follows Daisato's daily life as he deals with people that think he's a laughing stock, to falling TV ratings and, of course, to saving the entire country from the clutches of evil. This is a hilarious mockumentary not to be missed!