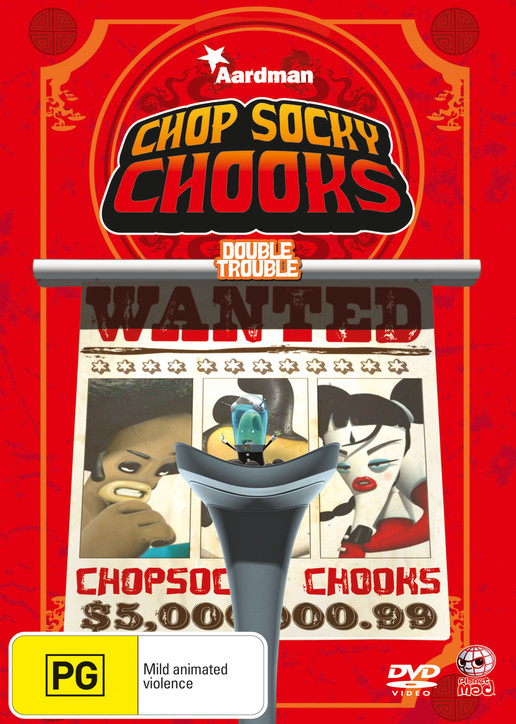 "The animation is fantastic, creating a colourful, futuristic world which kids will absolutely love, but like all the best cartoons there's plenty here to keep adults entertained."

The Chop Socky Chooks are back for some more bad-guy-booting action in Volume two!

These three super-cool crime fighters are on a mission to save the citizens of Wasabi World from the evil plans of Dr. Wasabi - the crazy and consumer-driven ruler of the land whose ninja monkey army provide the muscle for his mad schemes. As the population trembles, the Chop Socky Chooks - armed with killer kung fu moves and a super-cool sense of style - fight back on their behalf, never letting Wasabi's wild machinations trick them!

Say hello to a whole new species of hero. 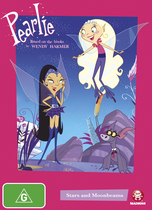