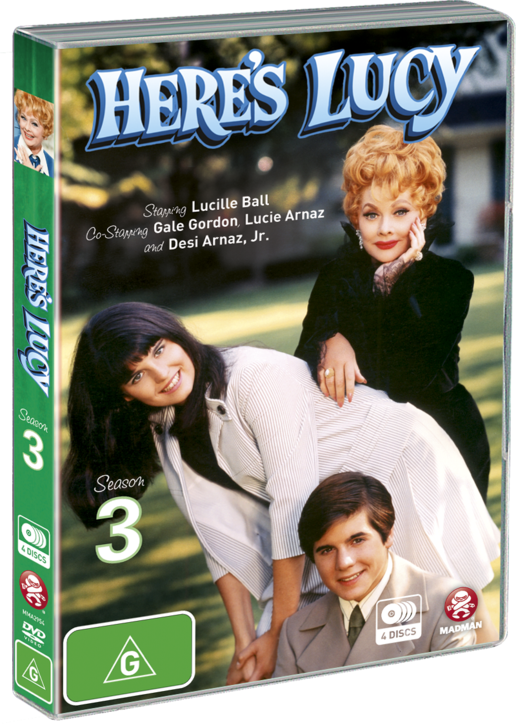 "The Greatest TV Star of All Time."

More classic laughs with the undisputed queen of comedy!

Displaying her sheer lunacy and unique brand of scheming, slapstick and zany antics, the Queen of Comedy LUCILLE BALL returns with the 3rd season of her top-rating sitcom HERE'S LUCY. All 24 colour uncut episodes, digitally remastered with a wealth of new and never-before-seen special features, plus a who's who of showbiz including: Elizabeth Taylor, Richard Burton, Carol Burnett, Vincent Price, Sammy Davis Jr., Jack Benny, Buddy Rich and Vivian Vance. 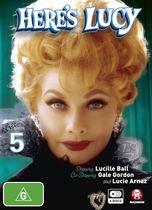