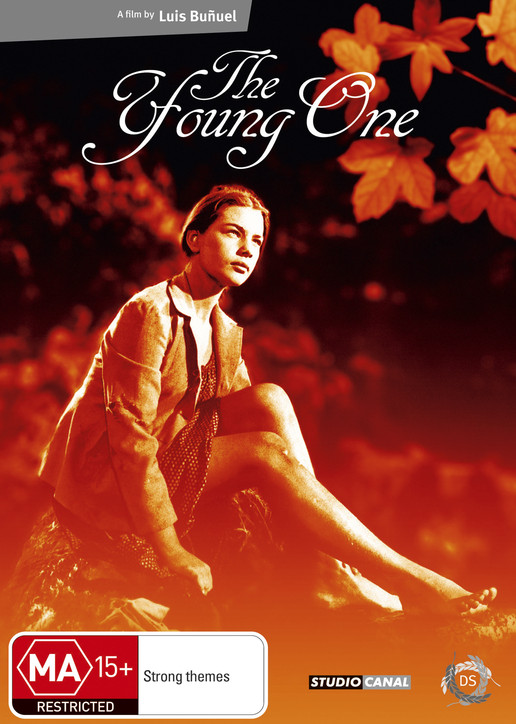 "…a rarely shown English-language gem… can now take its rightful place next to the director's other masterworks."

A film by Luis Buñuel

Luis Buñuel's rarely-seen gem THE YOUNG ONE takes his oft-expressed themes of morality and sexual perversity and relocates them to the South of the United States. Evvie is a young girl on the brink of womanhood who lives with her grandfather, Pee-Wee on a rural property presided over by the gamekeeper, Miller. Pee-Wee dies suddenly, leaving Evvie in Miller's care: an unwilling object of his sexual affections. When Traver, a black musician from the North who has been falsely accused of raping a white woman, happens upon Evvie, he is compelled to help her escape Miller's lecherous control.

Buñuel's first English-language film is a triumph of thematic subtleties and impeccable style.