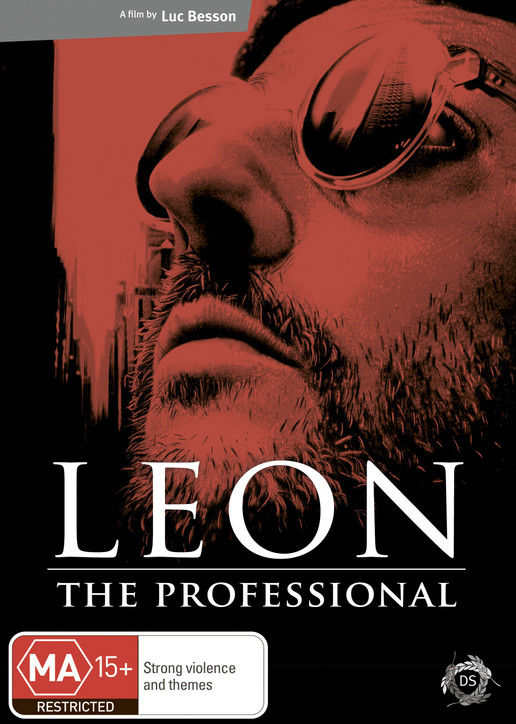 "Oozing style, wit and confidence from every sprocket, and offering a dizzyingly, fresh perspective on the Big Apple that only Besson could bring, this is, in a word, wonderful."

Jean Reno (Da Vinci Code, Ronin) is Leon, a deadly and elusive killer. He lives a routine life, alone in New York with just his pot-plant for company—until the day his twelve year-old neighbour Mathilde (Star Wars’ Nathalie Portman in her screen debut) rings his doorbell in desperation. Mathilde has just narrowly escaped being murdered along with her parents and baby brother by a ruthless and corrupt cop Stansfield (Gary Oldman, The Fifth Element, The Dark Night) and his colleagues. Leon reluctantly takes Mathilde under his wing, and the two go on the run. But Mathilde wants revenge, and as she soon discovers, Leon can teach her how to exact it…

Leon: The Professional is a thrilling, bullet-riddled masterpiece from the director of The Big Blue, La Femme Nikita, and The Fifth Element, Luc Besson. 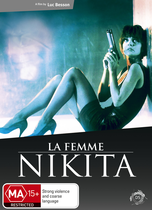 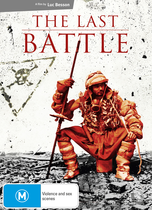