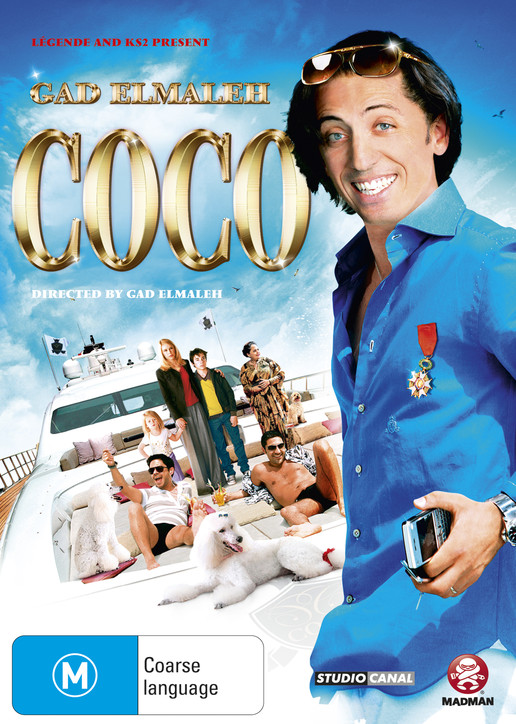 When life gets tough – wow them

Simon Bensoussan (aka Coco) is a self-made man whose invention, Peppy Water—which successfully bridged the gap between still and sparkling water—took the business world by storm. Now fabulously rich, Coco lives it up with his beautiful wife Agathe and his two adorable children, six-year-old Julia and twelve-year-old Samuel, in a luxurious Parisian apartment.

After celebrating his newly-awarded Legion of Honour for Business with a glamourous party, Coco is rushed to the hospital, where his cardiologist says that he must undergo a triple bypass without delay. Terrified that he's going to die before Samuel's Bar Mitzvah, Coco sets about organising the most lavish, ridiculous, no-expense-spared party for his son. But as his plans to "wow" the 4000-strong guest list take on Titanic proportions, Coco manages to alienate everyone close to him—including his family. 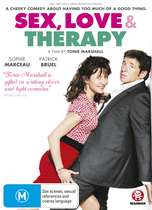