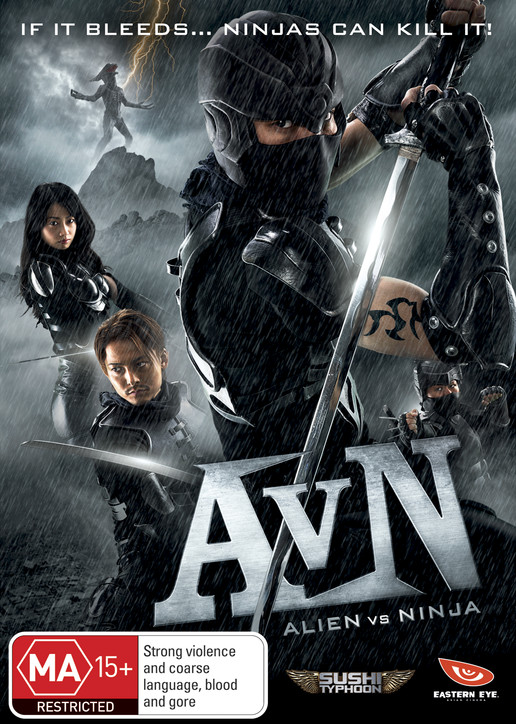 IF IT BLEEDS... NINJAS CAN KILL IT!

Once upon a time in Japan, there was a band of great Iga Ninja warriors, led by Yamata. One day, they witness a flash in the sky, and a roaring giant ball of fire crashing into the distant forest. The warriors rush into the deep woods in an attempt to identify the mysterious fireball. There, betraying their expectations, they are stunned to find new enemies. Never-seen-before creatures with claws and fangs; ALIENS! The hungry brutal aliens starts to savage and feast on the Ninja warriors, leaving only few to survive. Yamata and his warriors swear to avenge their comrades’ deaths, risking their lives to challenge the aliens. However, none of their Ninja weapons, neither the swords nor the throwing stars, have any affect on the aliens. Now, the Japanese greatest Iga Ninja face the biggest challenge ever! 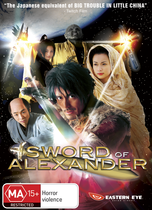