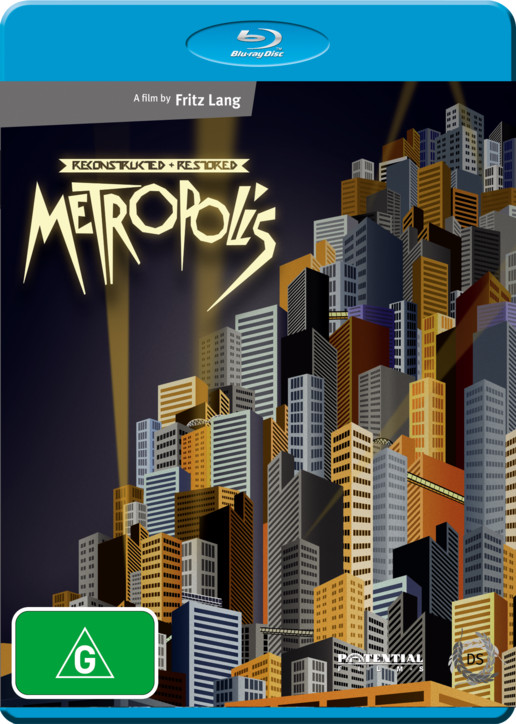 "METROPOLIS - a dream and a nightmare of the future: an anticipation of a world with exploited masses buried beneath a city, a struggle between the technological and the spiritual... is undoubtedly one of the best known of silent films."

A film by Fritz Lang

It is the future, and humans are divided into two groups: the thinkers, who make plans (but don't know how anything works), and the workers, who achieve goals (but don't have the vision). Completely separate, neither group is complete, but together they make a whole. One man from the "thinkers" dares visit the underground where the workers toil, and is astonished by what he sees...