Create a Madman Account Already a Member? Sign In
Madman Feature Films This is Not a Film

This is Not a Film 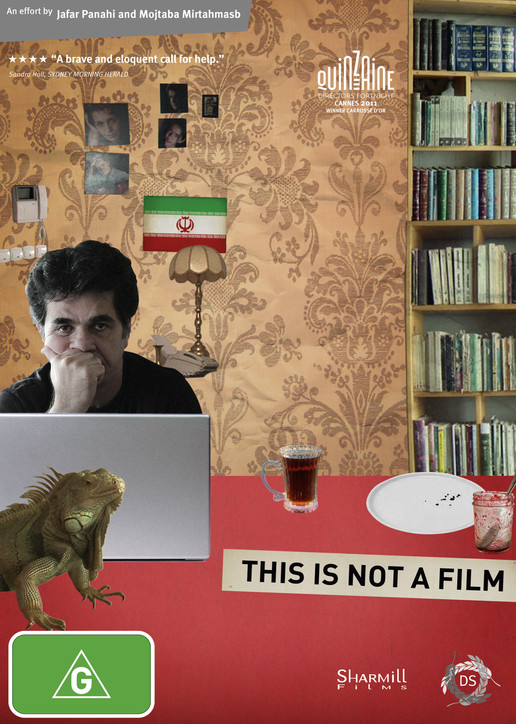 "A refreshing and intrinsically beautiful film."

An effort by Jafar Panahi and Mojtaba Mirtahmasb

Jafar Panahi, the Iranian writer/director of internationally acclaimed films such as CRIMSON GOLD, THE CIRCLE and OFFSIDE, is under house arrest, and has been banned from filmmaking for 20 years. THIS IS NOT A FILM is a courageous effort by Panahi and his co-director Motjaba Mirtahmasb to fight against censorship and for human rights, not only for his colleagues in the Iranian film industry, but filmmakers everywhere.

THIS IS NOT A FILM is a day-in-the-life documentary of Jafar Panahi’s experience of being under house arrest, filmed almost entirely inside his apartment in Tehran, as he creatively expresses his frustration of not being allowed to do what comes so naturally to this passionate writer and filmmaker: make films.