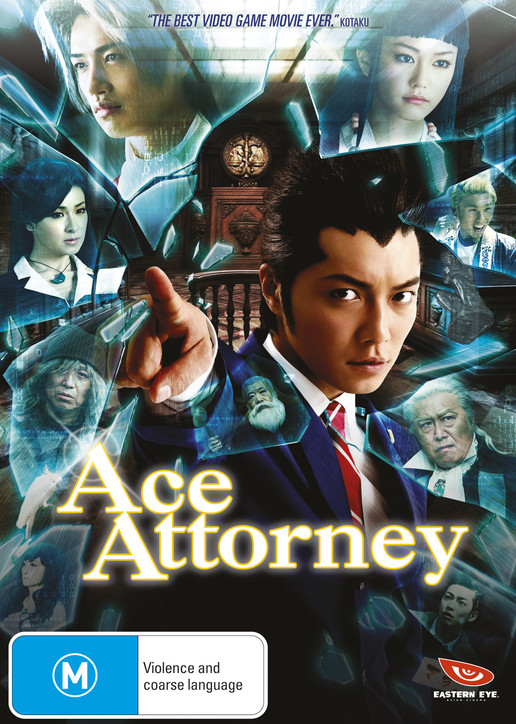 "The best video game movie ever."

Based on the popular Capcom video game

In the near future, an overflowing court system dictates that all trials can only convene for 3 days - then a verdict must be reached. Phoenix Wright is a novice lawyer who takes on a difficult murder case against prosecutor Miles Edgeworth, who has a perfect win record.

When Miles finds himself accused, it's up to Phoenix to defend him against the most successful prosecutor ever - Manfred von Karma, who has not lost a case in 40 years. In order to win, he must dig up clues from a 15 year old cold case and uncover the real killer. 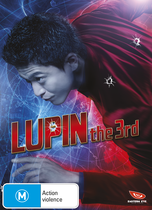 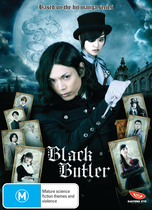