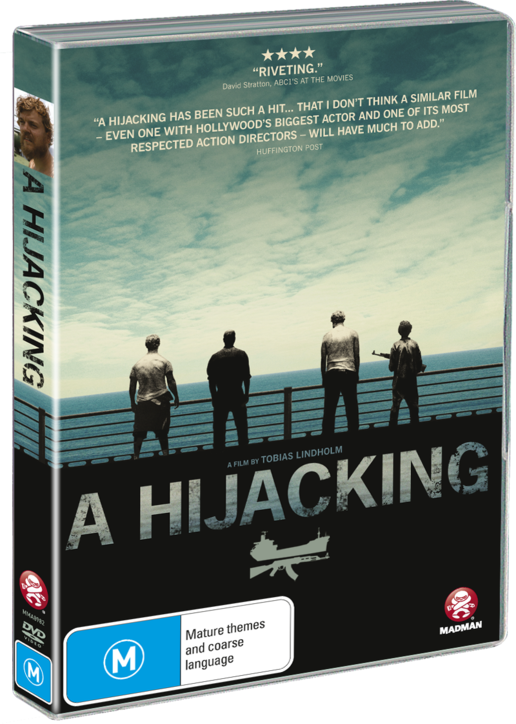 "A HIJACKING has been such a hit... that I don't think a similar film - even one with Hollywood's biggest actor and one of its most respected action directors - will have much to add."

The Danish cargo ship MV Rozen is heading for harbour when it is hijacked by Somali pirates in the Indian Ocean. Amongst the men on board are the ship’s cook, Mikkel (Pilou Asbæk, BORGEN) and the engineer, Jan (Roland Møller), who, along with the rest of the crew, are taken hostage in a cynical game of life and death. With a ransom demand in the millions of dollars, a psychological chess game unfolds between the CEO of the shipping company (Søren Malling, THE KILLING) and the Somali pirates.

Directed by Tobias Lindholm, celebrated co-writer of THE HUNT and BORGEN, A HIJACKING is an edge-of-your-seat drama based on a host of true stories. 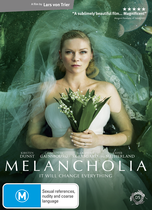