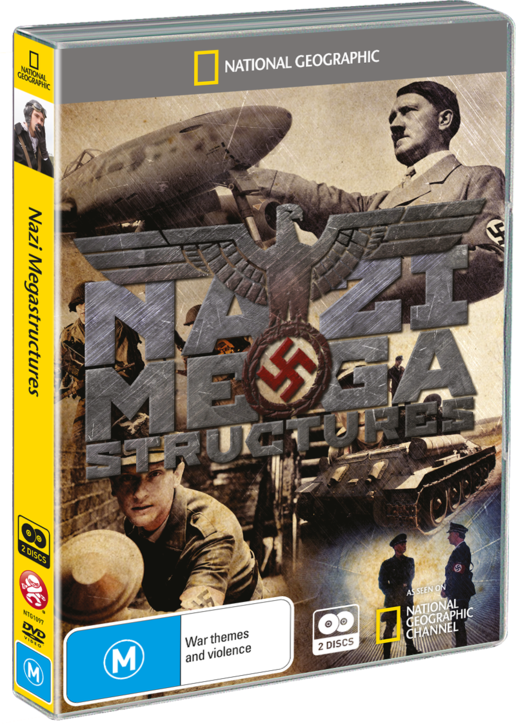 The Weapons Built To Control The World

In the quest for world domination, the Nazis built some of the biggest and deadliest pieces of military hardware in history, creating huge terror machines, hi-tech superguns, and some of the original weapons of mass destruction in order to to control a nation, conquer a continent, and win World War II. Over the course of six unforgettable episodes, uncover the hidden remains of Hitler’s most ambitious megastructures and hear the stories of the engineering geniuses that designed them. These megastructures sparked a technological revolution that changed warfare forever. 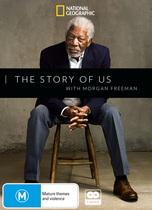 The Story of Us with Morgan Freeman 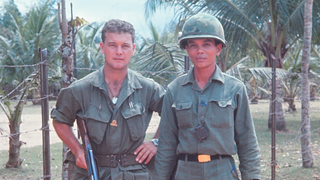