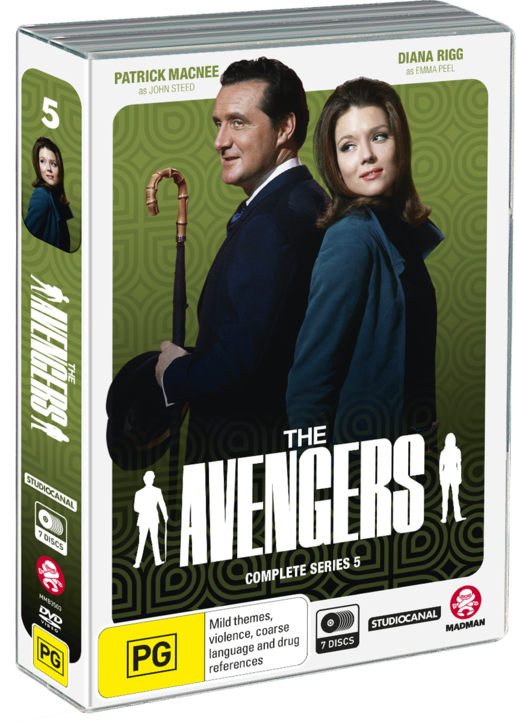 "In its journey from grit to glitter, the show reflected changing tastes and fashions and its influence is still felt today, most recently in the spy-fi blockbuster Kingsman."

Patrick Macnee and Diana Rigg as THE AVENGERS offered audiences a fascinating escape from ordinary, uneventful existence into a world filled with danger, excitement, humour and diabolical masterminds. Five decades later, THE AVENGERS still ranks as one of Britain’s finest television jewels and now all 24 episodes from the series’ most popular era arrive have been freshly restored from the original 35mm film for the first time – with a voluminous collection of new and vintage Special Features with cast and crew.

At last, THE AVENGERS are here to own, as never seen before. 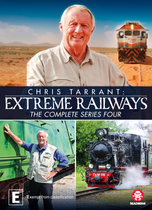 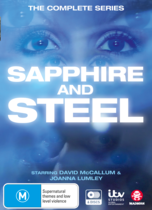