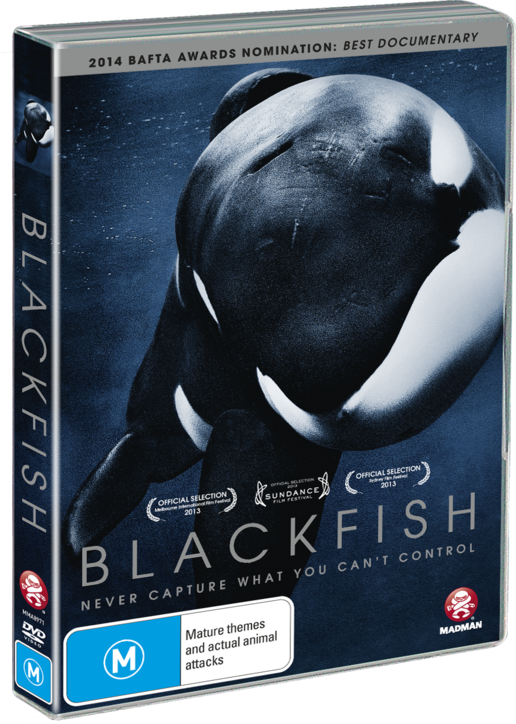 Never capture what you can't control

On February 24, 2010, police were called to a marine park in Florida after a killer whale had taken the life of one of its trainers. The whale, Tilikum, had killed before, but yet had been allowed
to continue performing. So what exactly went wrong?

Shocking, never-before-seen footage and riveting interviews with trainers and experts manifest the orca’s extraordinary nature, the species’ cruel treatment in captivity over the last four decades, and the growing disillusionment of workers who were misled and endangered by the multi-billion dollar sea-park industry. BLACKFISH challenges us to consider our relationship to nature and reveals how little we humans have learned from these highly intelligent and enormously sentient fellow mammals.