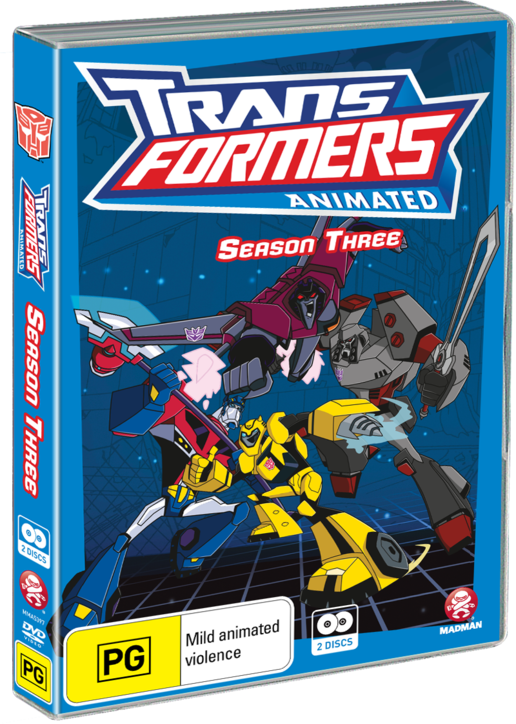 "A much-needed shot in the arm for the Transformers franchise, TRANSFORMERS ANIMATED is easily the best cartoon rendition since BEAST WARS."

The action packed final season! After the shocking truth of Sari's origin was revealed, she uses her AllSpark key to become an all the more special ally to the Autobots.
Meanwhile, Shockwave, disguised as a double agent, sabotages the operations of the Elite Guard on Cybertron, to prepare for Megatron's return. Yet the final fight, with new allies and enemies, is set to take place on Earth. Facing off against Optimus and the Autobots, Megatron and Starscream have created an incredible army of Supreme sized robots, and both courage and sacrifice will be needed for the Autobots to save Earth and return home. 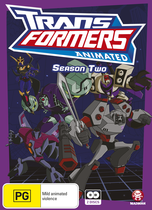 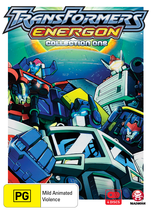 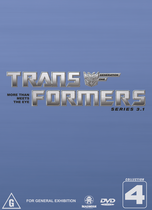