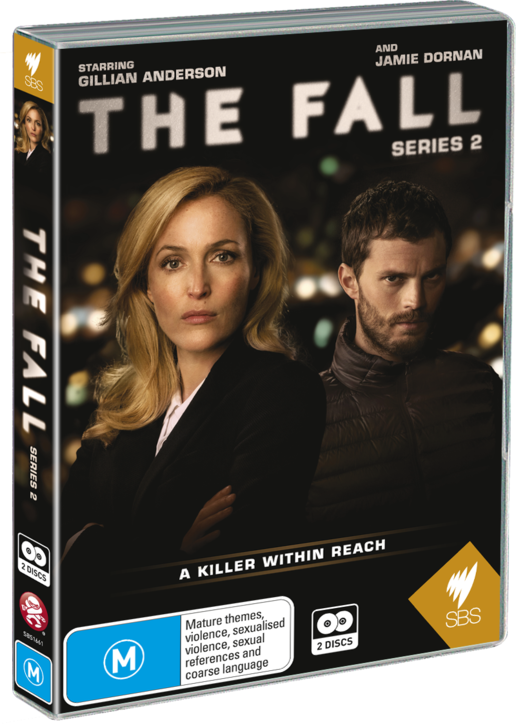 Gillian Anderson and Jamie Dornan return for series two of The Fall. A killer within reach…

BBC Two’s highest rated drama series in ten years, The Fall, returns for Series 2. Following Series 1’s gripping cliff-hanger, Gillian Anderson returns as Detective Superintendent Stella Gibson , on the trail of serial murderer Paul Spector played by Jamie Dornan. Set again in Belfast, Northern Ireland the second series is written and directed by Emmy® Award winning Allan Cubitt. Despite Gibson and Spector never actually meeting on screen in series 1, the electric chemistry between the two characters and their escalating rivalry became the lynchpin of the series and left the audience crying out for more.

With Gibson still in pursuit of Spector, a personal link from Spector’s past opens up some clues for Gibson but provokes Spector in a way that threatens to jeopardise the whole investigation. Gibson is forced to take ever greater risks and the closer she comes to capturing him, the more Spector trespasses into her private world, delighting in taunting and provoking her. As the net gradually tightens around him he becomes psychologically ever more dangerous and destructive. 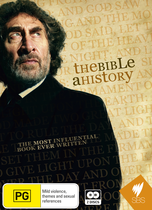 The Bible: A History