In Search of the Lost Future Complete Series (Subtitled Edition) 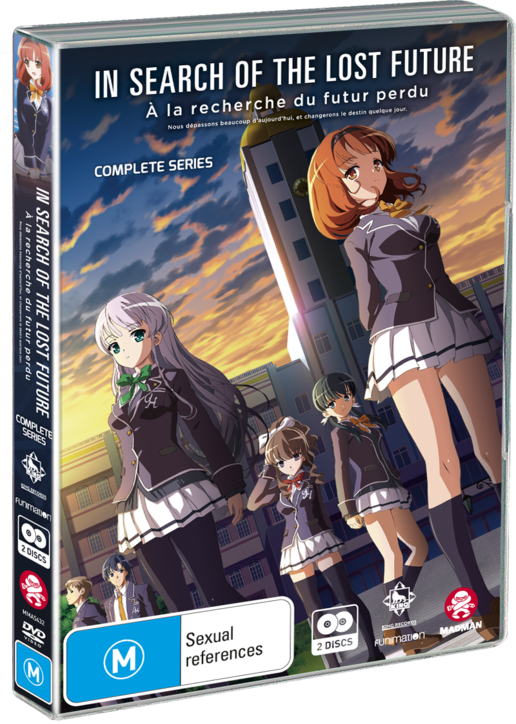 A series of increasingly strange events have been reported at Uchihama Academy’s soon-to-be-replaced aging school building. When the student council grows concerned about the spectral encounters, puzzling sleep disorders, and bizarre mishaps, they enlist the aid of the Astronomy Club to crack the case before it’s too late.

One evening after school, club member Sou Akiyama is rocked by a sudden earthquake and an encounter with a beautiful and mysterious naked girl who appears to know him even though he has no recollection of ever meeting her. The next day, the very same girl arrives at his school as a transfer student who’s interested in joining the Astronomy Club. In the blink of an eye, Sou’s fate along with the fates of all the girls in his club begin to change in very dramatic and mysterious ways. 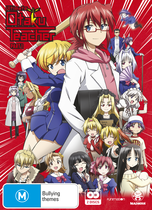 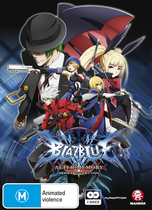