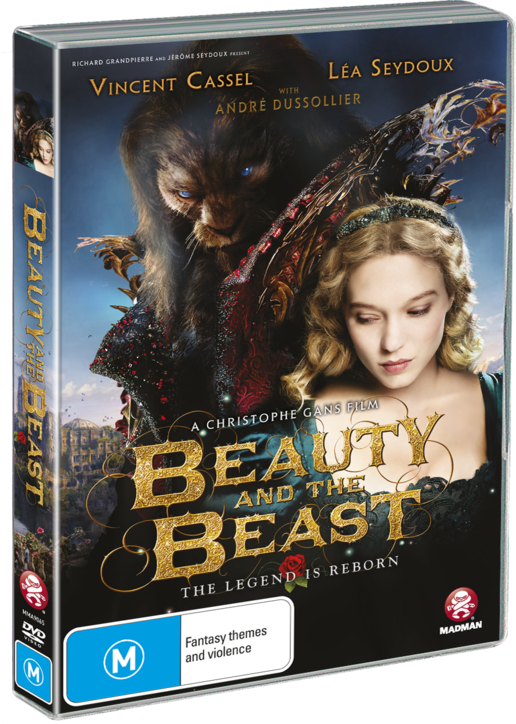 The legend is reborn

1810. After losing his fortune at sea, a ruined merchant is forced to retire to the countryside with his six children.

Among them is Belle, his youngest daughter, who is full of joy and grace. On an arduous journey, the Merchant discovers the magical realm of the Beast, who sentences him to death for stealing a rose. Belle, who blames herself for her family’s terrible misfortune, decides to sacrifice her life in place of her father’s.

However, it isn’t death that awaits Belle in the Beast’s castle, but rather a life of magic, joy, melancholy...and romance. 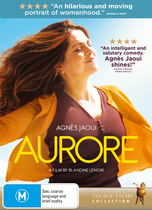