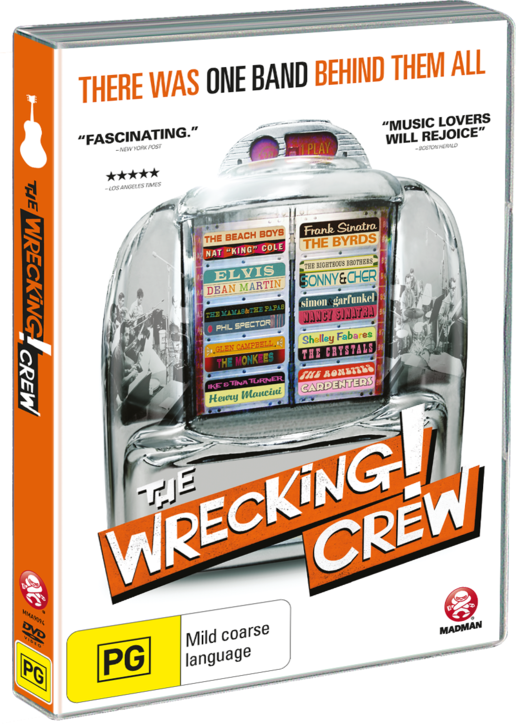 There was one band behind them all

It didn't matter if it was Nat "King" Cole, Frank Sinatra, Nancy Sinatra, The Monkees, The Byrds or The Beach Boys, the incredible skills of session musicians The Wrecking Crew brought the flair and musicianship that made the American "west coast sound".

Six years in a row in the 1960s and early 1970s, the Grammy for "Record of the Year" went to Wrecking Crew recordings. And now, THE WRECKING CREW tells the story in pictures and that oh, so glorious sound, telling the story of the unsung musicians that provided the backbeat, the bottom and the swinging melody that drove many of the number one hits of the 1960's. 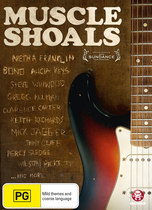