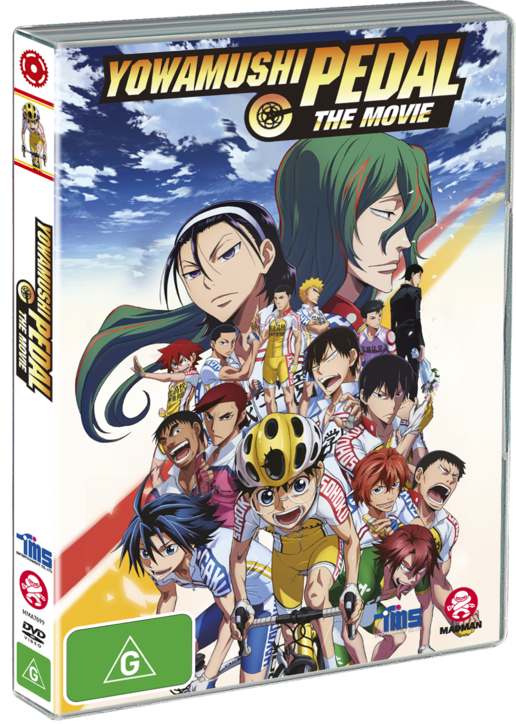 Racing to the future.

After the Inter High finishes, Sakamichi and the other Sohoku team members receive an invitation to compete in the “Kumamoto Hi Province Mountain Range Race.” The top-tier teams from around the country participate in this race, including Sohoku's rivals Hakone Academy (who yearns to take down Sohoku), Kyoto Fushimi, and Hiroshima Kureminami - as well as Kumamoto Daiichi High School's team led by Shin Yoshimoto, the “climber of fire.”
On the stage of Kumamoto Prefecture's Mount Aso, the curtain rises for the "final race" of the Sohoku team led by Kinjo!