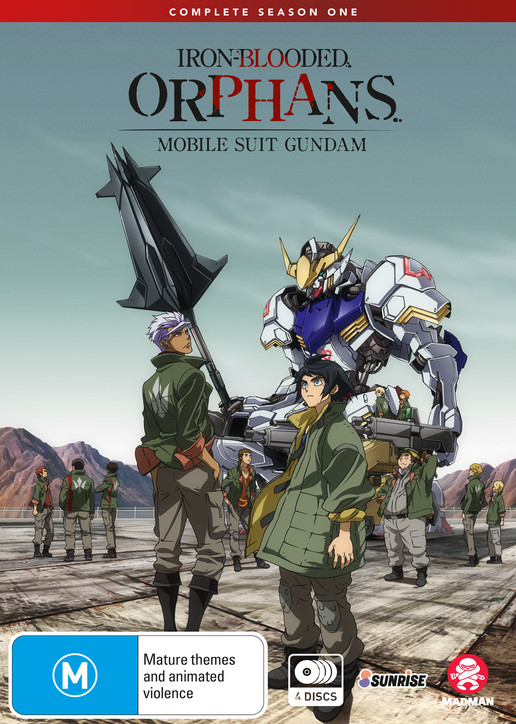 "Among the warring factions, however, it's the glimpses of humanity that breathe life into this show"

The sustenance of life is on the battlefield

A group of child soldiers—Mikazuki Augus, Orga Itsuka, and several others—are sent to protect a young aristocrat seeking to liberate a Martian city from Earth’s rule. When an outside force threatens those involved, Mikazuki must head into battle using a war-era relic—the Gundam Barbatos. 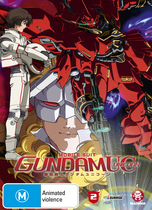 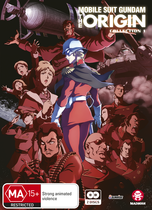