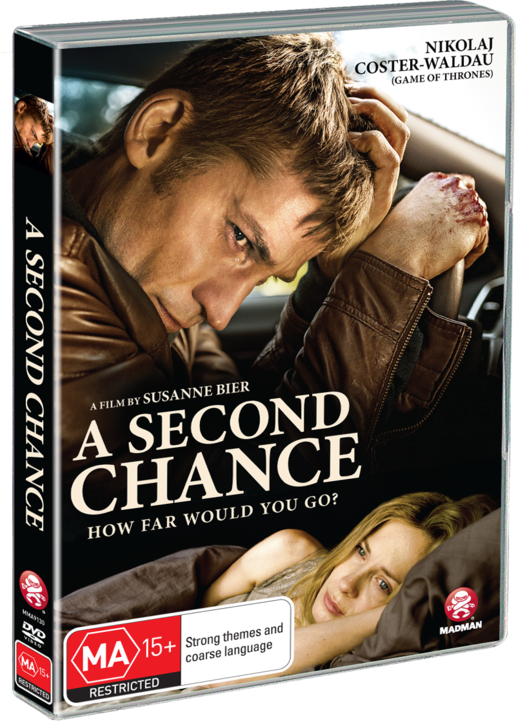 How far would you go?

Detectives and best friends Andreas (Nikolaj Coster-Waldau, Game of Thrones) and Simon lead vastly different lives; Andreas has settled down with his beautiful wife and son; while Simon, recently divorced, spends most of his waking hours getting drunk at the local strip club. But all that changes when the two of them are called out to a domestic dispute involving a junkie couple caught in a vicious cycle of violence and drugs. It all looks very routine – until Andreas finds the couple's infant son, crying in a closet. The usually collected policeman finds himself confronted with his own powerlessness and is shaken to his core. As Andreas slowly loses his grip on justice, it's left to the unruly Simon to restore the balance between right and wrong. A SECOND CHANCE is a shocking, moving and thrilling drama about real people forced into incredible circumstances. 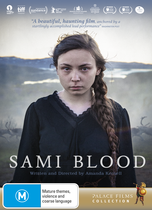