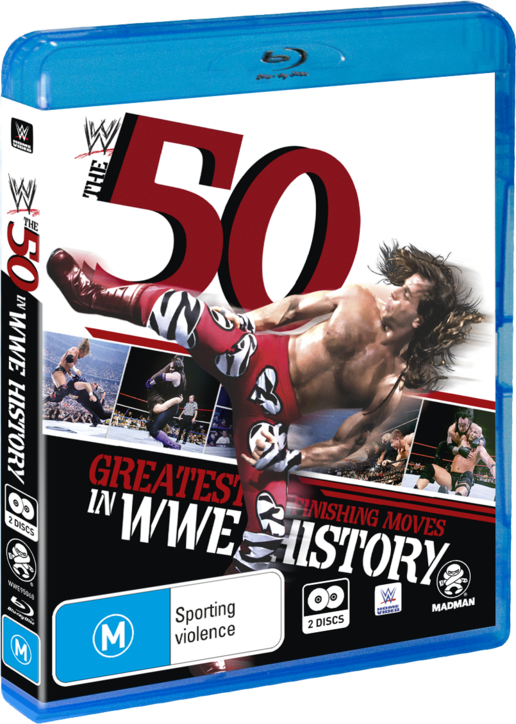 The 50 Greatest Finishing Moves in WWE History presents the most amazing, devastating and bone crunching signature moves in this countdown-style production guaranteed to stir up controversy and banter among the WWE Universe. From Sweet Chin Music to the Rock Bottom, Attitude Adjustment and everything in between, these are the moves guaranteed to bring the masses to their feet and to leave the unfortunate recipient lying on the mat for the inevitable three count. Which moves made the cut, and what is the greatest finishing move in the history of WWE. This 2-Disc Blu-ray is great for the opinionated WWE history buffs who love to debate which Superstar’s moves are the greatest. 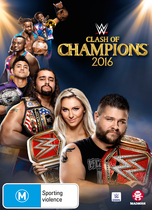