Create a Madman Account Already a Member? Sign In
Madman TV on DVD Cancer - The Emperor of all Maladies

Cancer - The Emperor of all Maladies 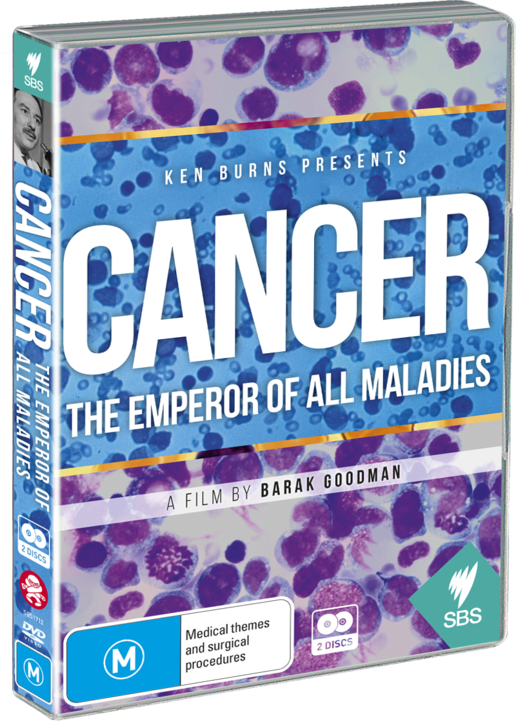 A Biography of Cancer

The story of the war on cancer spans centuries and continents. It is a scientific story, but also a deeply human one: of doctors, researchers, and especially patients who–through courage, suffering, and occasional hubris–pushed the boundaries of knowledge. These people helped define cancer as the scourge of the modern age, and then mobilized the federal government and private industry to wage an all-out campaign against it–a campaign we are still fighting.

Cancer: The Emperor of All Maladies, based on the Pulitzer Prize-winning book by Siddhartha Mukherjee, tells the complete story of cancer, from its first description in an ancient Egyptian scroll to the gleaming laboratories of modern research institutions. At six hours, the film interweaves a sweeping historical narrative; with intimate stories about contemporary patients; and an investigation into the latest scientific breakthroughs that may have brought us, at long last, to the brink of lasting cures.