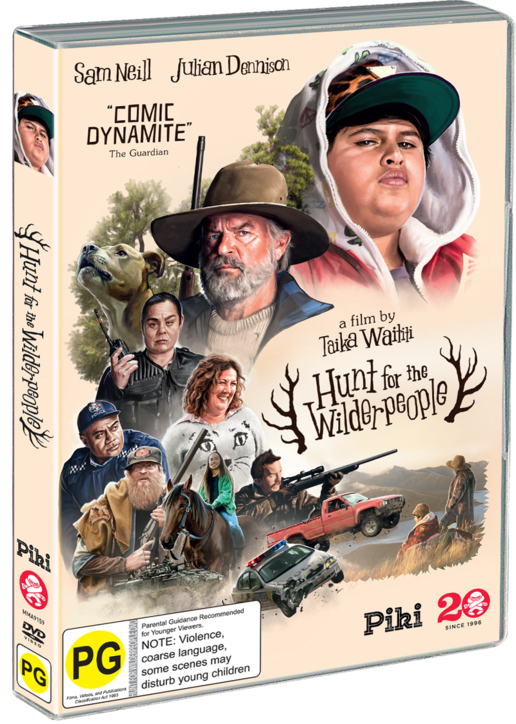 Violence, coarse language and some scenes may disturb young children

Two rebels. One million hectares of untamed wilderness. The hunt is on.

From the director of 'Boy' and 'What We Do In the Shadows', Taika Waititi's new film is a hilarious and heartfelt adventure based on Barry Crump's novel, ‘Wild Pork & Watercress'.

Ricky (Julian Dennison) is a defiant young city kid who finds himself on the run with his grumpy foster uncle (Sam Neill) in the wild New Zealand bush. A national manhunt ensues and the two are forced to put aside their differences and work together to survive. 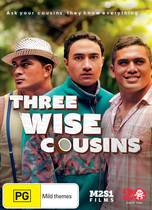 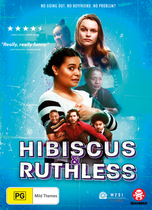