The Almighty Johnsons is a comedy-drama series about four brothers who just happen to be descended from Norse Gods. Each of the Johnson boys has his own godlike power; it’s just that their powers aren’t all that powerful. The Johnsons are typical Kiwi blokes who don’t much like to stand out from the crowd. And everyday gods have everyday struggles - striving to love stroppy women, overcoming sibling rivalry and fulfilling your god-like destiny, all while still finding the time to enjoy a few beers with your mates. 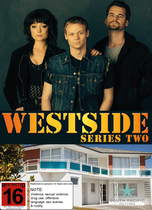 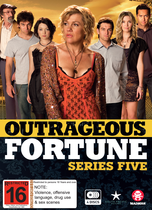 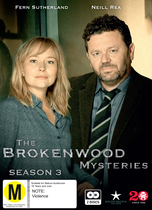