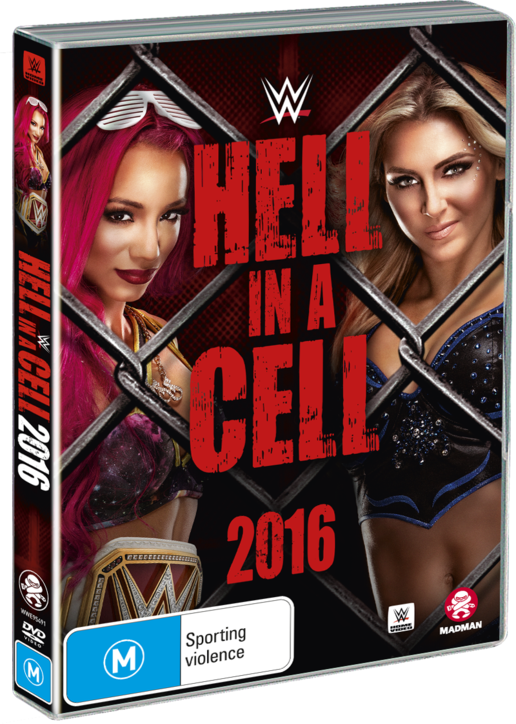 At WWE Hell In A Cell, the demonic steel structure serves as the playground to inflict punishment and settle rivalries. For the first time ever, two women will enter the fabled tower of pain as Sasha Banks defends the RAW Women's Championship against Charlotte. The Cell will also host two additional championship matches, as Kevin Owens and Seth Rollins clash for the WWE Universal Title and Rusev challenges Roman Reigns for the United States Championship. All this and more! 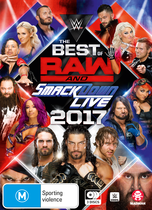