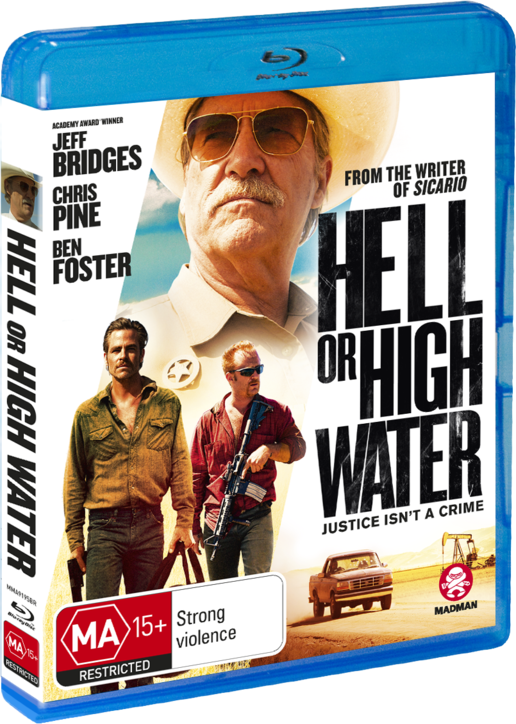 After years of estrangement, Texan brothers Toby (Chris Pine) and Tanner (Ben Foster) decide to rob the branches of the bank threatening to foreclose on their family land. For them, the hold-ups are part of a last-ditch scheme to take back a future that was stolen from under them. Vengeance seems to be theirs until they find themselves on the radar of Marcus (Jeff Bridges), a Ranger looking for one last grand pursuit on the eve of his retirement, and his partner Alberto (Gil Birmingham). As the brothers plot a final bank heist to complete their scheme, and with the Rangers on their heels, a murderous showdown looms.

From the writer of Sicario, HELL OR HIGH WATER is a gripping action-thriller about family, crime and justice. 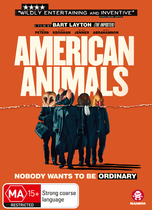