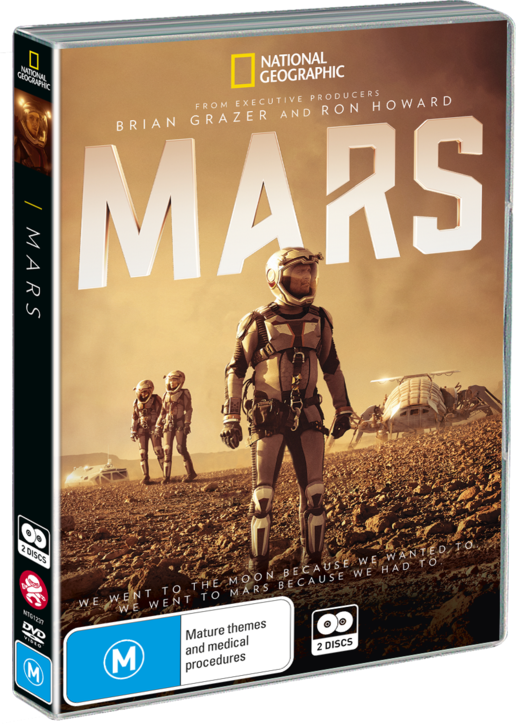 The year is 2033, and humanity's first crewed mission to Mars is about to become a reality. As a clock counts down the final 90 seconds to landing, an expert crew of astronauts endures the final harrowing moments before touching down on the red planet. Even with the best training and resources available, the maiden crew of the Daedalus spacecraft must push itself to the brink of human capability in order to successfully establish the first sustainable colony on Mars. Set both in the future and in the present day, the global miniseries event MARS blends feature film-caliber scripted elements set in the future with documentary vérité interviews with today’s best and brightest minds in modern science and innovation, illuminating how research and development is creating the space technology that will enable our first attempt at a mission to Mars. 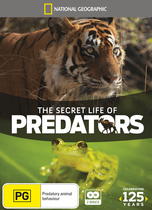 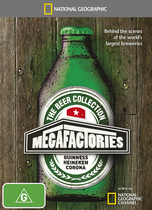 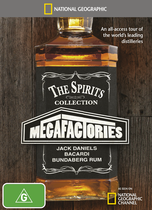