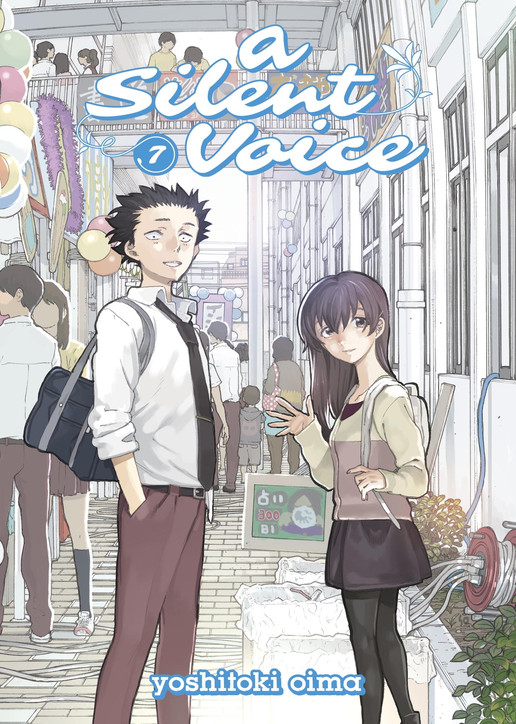 Teen 13+
NZD16.99 Add to My Cart Processing...
Add to Wishlist Add to Collection

The final volume of the manga that inspired the hit film!

Shoya's life hangs on by a thread after he jumped just in time to save Shoko. Despite the despair, Shoko is determined to move forward and get back what she thinks she has ruined. But broken friendships can heal, too. Quietly, but surely, the disbanded crew finds their spirit - the show must go on! As the movie-making reconvenes, the kids begin to transform the world that had once been so cruel to them. What could the future hold for everyone?

"A very powerful story about being different and the consequences of childhood bullying. Read it." -Anime News Network

"The word heartwarming was made for manga like this." - Manga Bookshelf 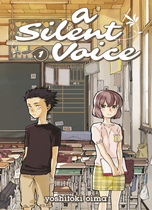 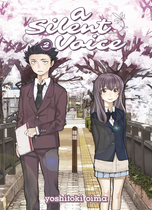 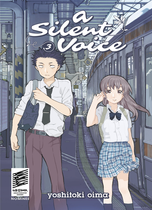 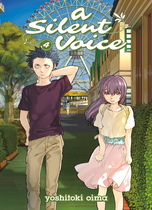 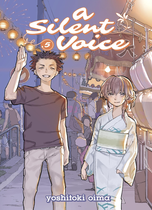 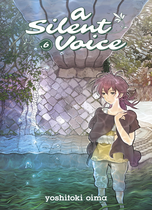