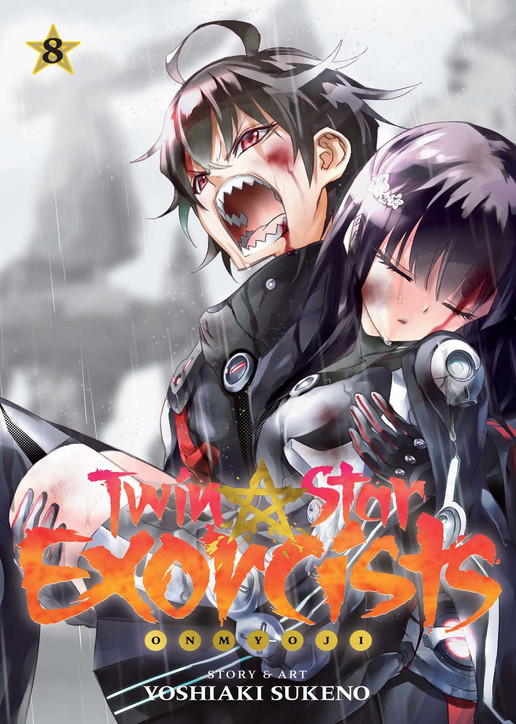 Rokuro is from a family of exorcists, but he’d rather be a singer, a soccer player or anything but an exorcist! He’s forced to own up to his own incredible potential when new arrival Benio stirs his competitive spirit. But their rivalry gets a twist when they learn they are the “Twin Star Exorcists”— two supreme fighters fated to marry and birth the ultimate spiritual warrior!

When Rokuro’s childhood friend and newly minted exorcist Mayura must battle a Kegare to protect Sayo and Benio, she discovers mysterious hidden resources within—and outside!—herself. Then, a disconcerting truth about Benio’s spiritual guardian is revealed… 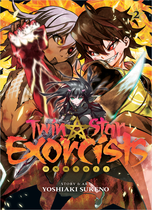 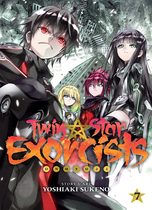