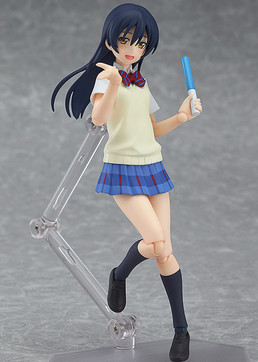 "I-I'm going to be a figma?! That sounds embarrassing!"

NZD85.00 Add to My Cart Processing...
Add to Wishlist Add to Collection

From the anime series 'Love Live' comes a figma of the &#956;'s member in charge of lyrics, Umi Sonoda!

- Using the smooth yet posable joints of figma, you can act out a variety of different scenes.
- Three expressions are included: a smiling expression, an angry expression to get upset with Honoka and an embarrassed expression that suits Umi-chan's personality perfectly.
- Optional parts include her school bag, a quiver to show that she is a member of the Kyudo club and the diet plan from the second season of the anime.
- Just like the previously announced LoveLive! figmas, she comes with two glow sticks of her image color.
- An articulated figma stand is included, which allows various poses to be taken. 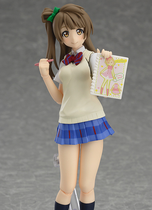 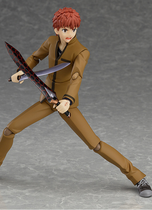 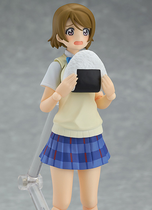 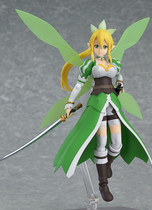 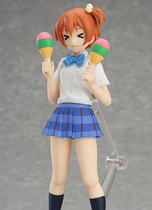 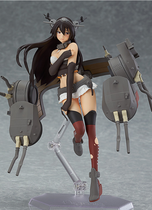 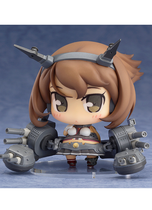 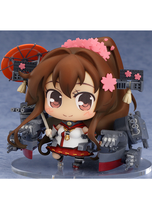