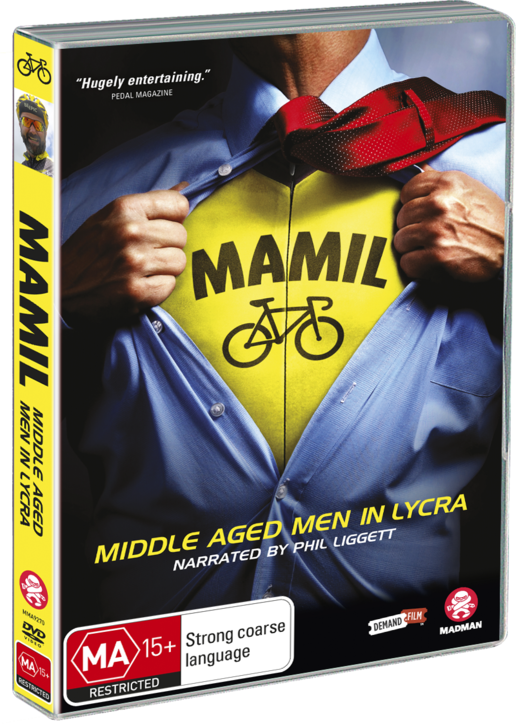 MAMILS, Middle-Aged Men in Lycra. During the week, they are white-collar professionals with responsible jobs, families and mortgages. Come the weekend, they transform into Lycra-clad super heroes; road warriors on expensive carbon framed bikes traveling in packs and competing with other males for dominance in the group. MAMIL is a feature length documentary that dares to enter this secret world of middle-aged men to uncover the reasons they take to the road. Narrated by Tour de France and cycling commentator, Phil Liggett. 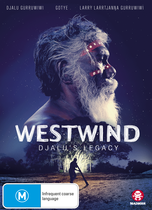 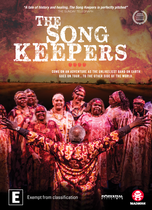 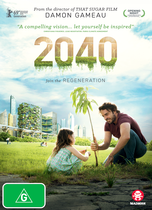