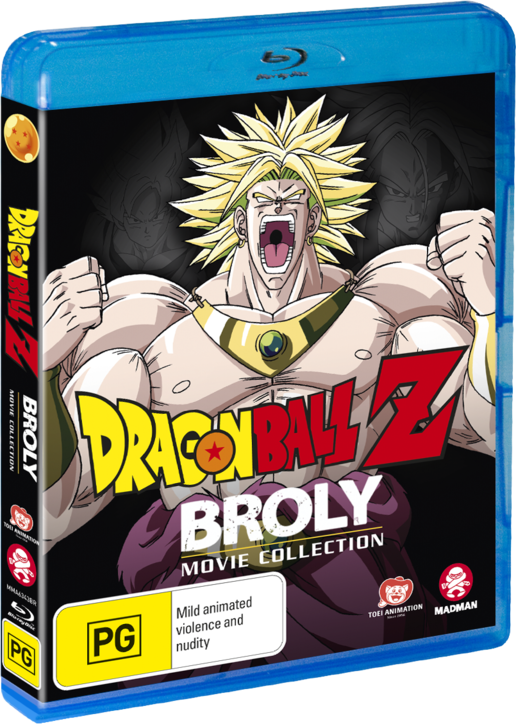 One Man. One Legacy. The Power Is About To Be Unleashed!

A Saiyan warrior has arrived on Earth. His name is Paragus and he seeks the rightful ruler of the Saiyans, Vegeta! Confessing his loyalty to his new king, Paragus pleads with the powerful warrior to vanquish a rampaging Super Saiyan who is threatening to destroy the entire galaxy!

However, the mysterious Paragus is not what he seems. What information does he have about Goku and Vegeta’s past? With Paragus’s volatile son Broly on the scene, the Saiyan power struggle reaches new levels of excitement and danger. Broly has his own agenda, and his target is the most powerful Saiyan in the Universe! But will it be Goku or Vegeta?!