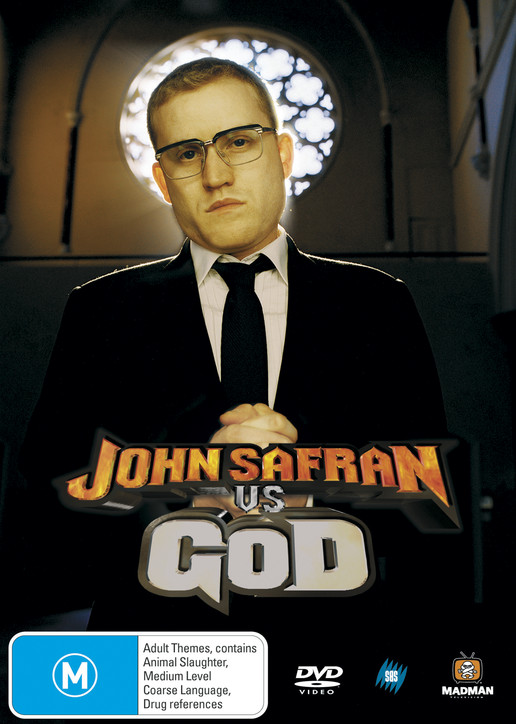 "The peculiar brillance of Safran's schtick and his refusal to dliute it for mass public consumption has made it a valuable commodity....he sees the media as big noisy game, and his famous moments of confrontation are often the result of someone not wishing to play"

A rummage through the mosques, temples, churches and chicken coops of the religious world.

SUFFERING
JOHN SAFRAN VERSUS GOD, sees apostles of Buddhism, Catholicism, Judaism, Mormonism, Racism, Islam, Scientology and Voodoo under Safran's magnifying glass. But it's Safran himself who often feels the heat.

CONFESSING
Safran visits a radical extreme Muslim cleric to see if he will place a fatwa on the head of a popular Australian television identity.

EXORCISM
The sins of Safran are finally dealt with in the dramatic series finale, when John has his demons cast out in a bizarre but perhaps necessary Christian exorcism. 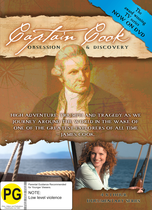 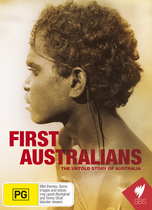