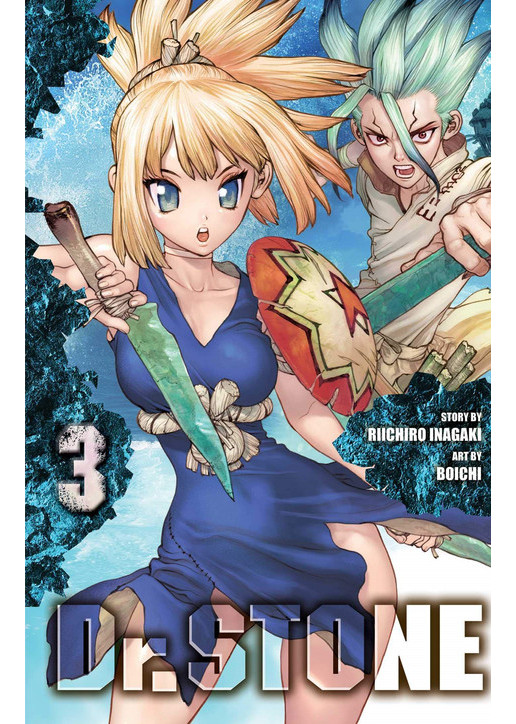 Imagine Waking to a World Where Every Last Human Has Been Mysteriously Turned to Stone...

NZD17.99 Add to My Cart Processing...
Add to Wishlist Add to Collection

One fateful day, all of humanity turned to stone. Many millennia later, Taiju frees himself from the petrification and finds himself surrounded by statues. The situation looks grim—until he runs into his science-loving friend Senku! Together they plan to restart civilization with the power of science!

Upon arriving at a primitive village, science fanatic Senku schemes to recruit the villagers to help him bring about a new civilization based on science! His first target is a young, inquisitive villager named Chrome, whom Senku wins over by defeating him in a battle of wits. Their first big task? To find a cure for Kohaku's older sister and the village shamaness—Ruri! 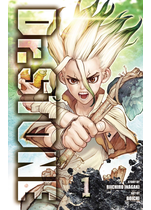 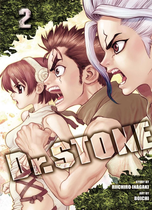 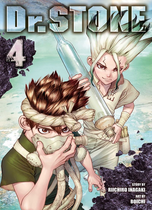 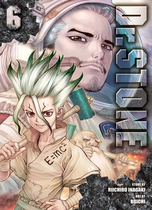 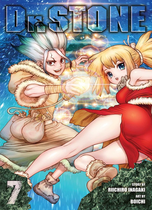 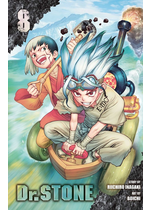 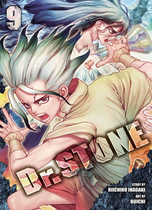