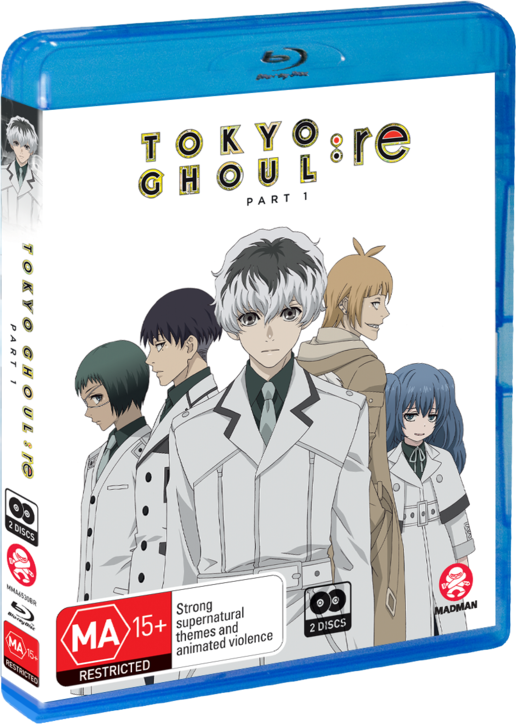 "...despite my apprehensions, I got sucked back into the world of Tokyo Ghoul almost immediately."

I've had enough of dreaming.

Two years after the raid on Anteiku, a mysterious new officer joins the CCG. Haise Sasaki may not remember his past, but he'll do anything to keep his identity as the leader of the CCG's experimental Quinx Squad. This unruly team of humans uses ghoul powers to fight, and while Haise struggles to improve their teamwork, familiar faces stir his memory, unearthing a truth that could shatter the peace he holds so dearly.