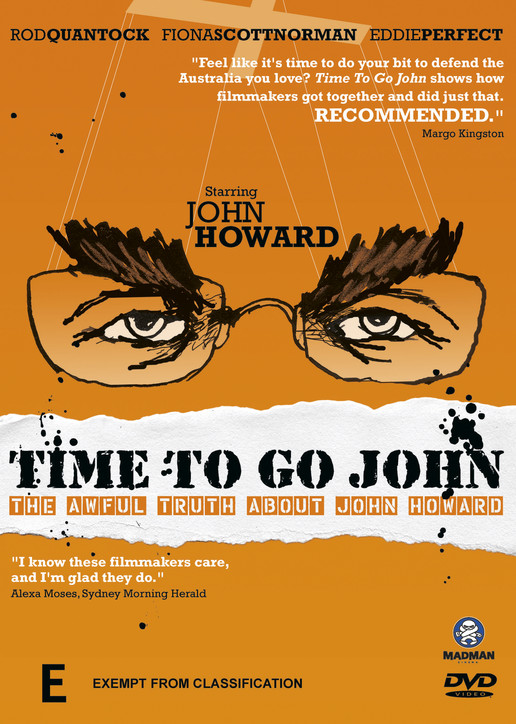 "It's too important a time to do nothing."

The awful truth about John Howard

Presented by comedian Rod Quantock, Time To Go John offers a rich mix
of animation, comedy, drama and documentary by Australian filmmakers -
made in just 8 weeks before the 2004 election.

Time To Go John looks at truth in the Australian government; Howard's
manipulation of the truth; disenchanted Liberals; Aboriginal
reconciliation; Refugee Detention Centres; citizen Rights in Law, the
Coalition of the Willing and Iraq; East Timor; the price of beer; and
what it means to be an Australian.

With the deliverance of the Balance of Power in the Senate to the
Howard Government from July 2005, this film remains essential viewing for us all. 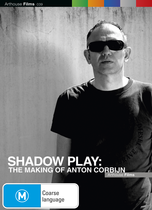 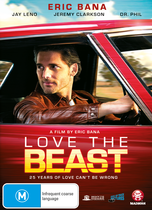