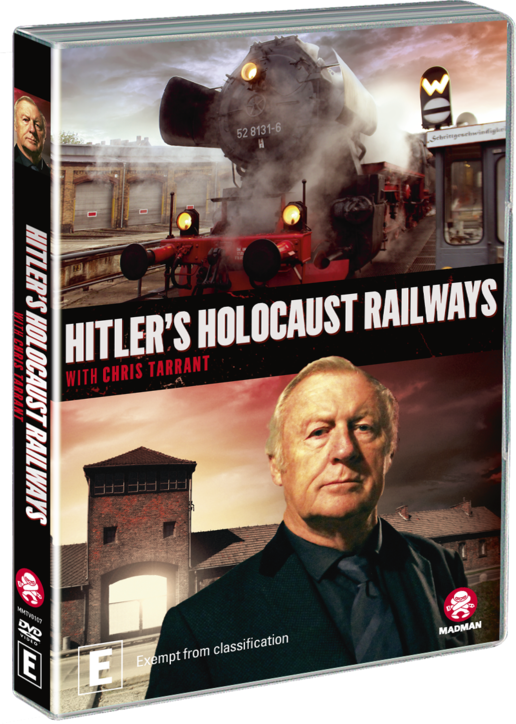 Chris Tarrant goes on a personal journey to explore the darkest chapter in the history of the railways, their role in the Nazi Holocaust of WWII. Traveling through three countries, Chris explores the history from the first anti-Jewish laws and the Nazi’s quest to build the world’s most powerful railway of war… to the eventual use of that railway network to transport millions to their deaths. Chris meets holocaust survivors as they retrace their wartime journeys, including Helga Weissova, who as a young girl recorded her experiences in the horrifying Terezin Ghetto with drawings and in her diary. In Poland, he meets Arek Hersh, a former child slave who escaped death countless times in the Ghetto and at Auschwitz where he and Chris travel together to face up to the true horror of the Holocaust.