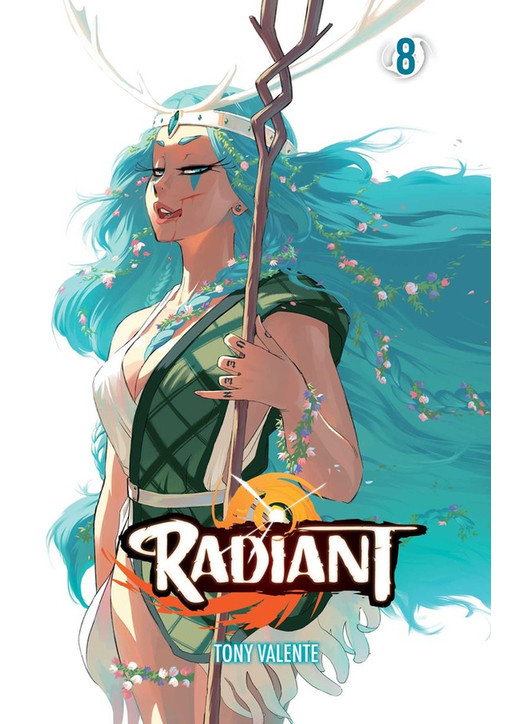 The World is Overrun with Monsters Called Nemesis - And a Young Boy Infected by Them Will Stop at Nothing to Defeat Them all!

NZD17.99 Add to My Cart Processing...
Add to Wishlist Add to Collection

Descending into the chambers under Caislean Merlin, Seth confronts Diabal, a being with startling secrets! Seth’s friend Melié, meanwhile, falls into the hands of two members of the dreaded Inquisition. On the larger stage, the Queen of Cyfandir calls forth all of the land’s defenses to repel an invasion by forces of great power that seem oddly uninterested in going full-out. Ocoho, a member of the Queen’s forces, suspects there’s more to this invasion than meets the eye, but convincing her comrades of this proves a tough proposition! 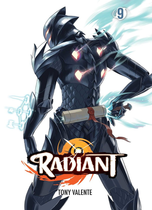