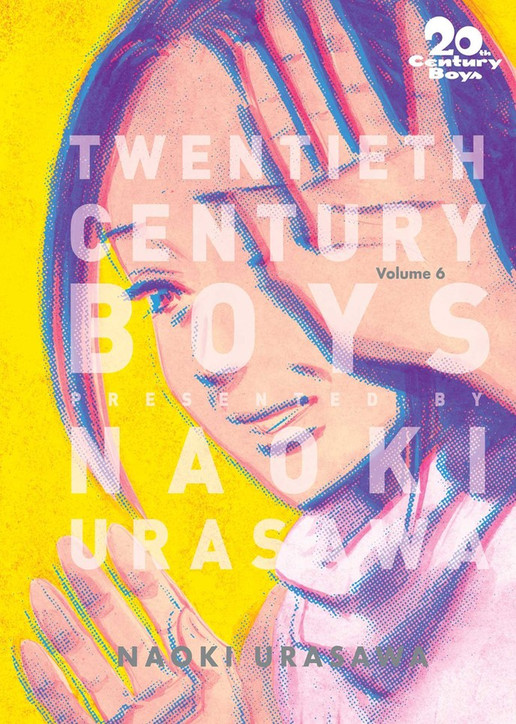 A deluxe bind-up edition of Naoki Urasawa’s award-winning epic of doomsday cults, giant robots and a group of friends trying to save the world from destruction!

Humanity, having faced extinction at the end of the 20th century, would not have entered the new millennium if it weren’t for them. In 1969, during their youth, they created a symbol. In 1997, as the coming disaster slowly starts to unfold, that symbol returns. This is the story of a group of boys who try to save the world.

“My father is the Friend?” Kanna asks as she confronts the grim truth. With a heart full of despair, it will take everything for Kanna to continue the fight against the Friends. Meanwhile, Koizumi and Sadakiyo manage to escape the pursuit of the Dream Navigators, but not for long. Can Kanna, caught in an emotional struggle between her fate and the future of the Earth, step forward and head to the rescue of Koizumi? As our heroes continue their fight against the Friends, longtime secrets are revealed and more of Kenji’s friends reunite. The war against the Friends has reached yet another crescendo… 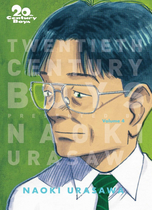