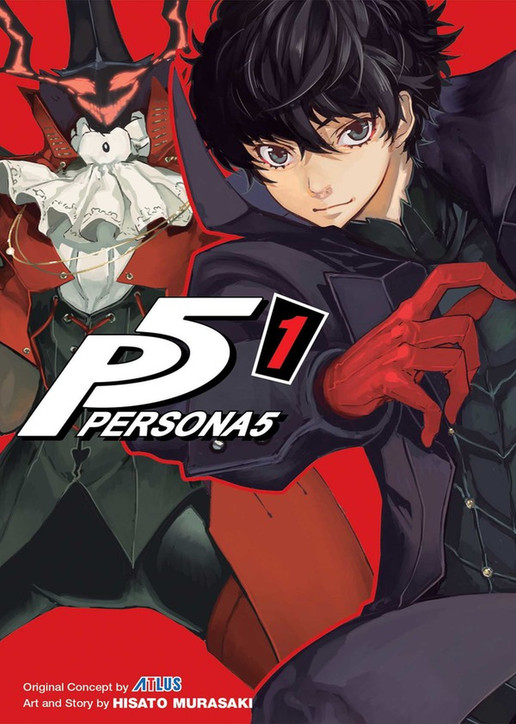 After being arrested and having to transfer to a new high school in Tokyo, Akira Kurusu is given the goal of rehabilitation and awakened to a new power—the power of one’s true self, a Persona. Using his Persona and the mysterious navigation app Momentos, Akira and his friends take on the role of phantom thieves, saving people from the twisted desires of those around them.

Akira Kurusu thought he was doing the right thing when he rescued a woman who was being attacked. Expelled from his school and sent away from home, he is reenrolled in Shujin Academy on probation. Trouble finds him again on his first day when he comes across delinquent Ryuji Sakamoto and the two somehow stumble into a castle in an alternate reality. Caught by the castle’s king, the schoolteacher Kamoshida, Akira discovers his will to rebel and awakens the power of his Persona! 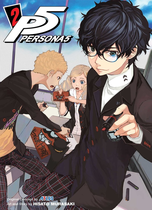