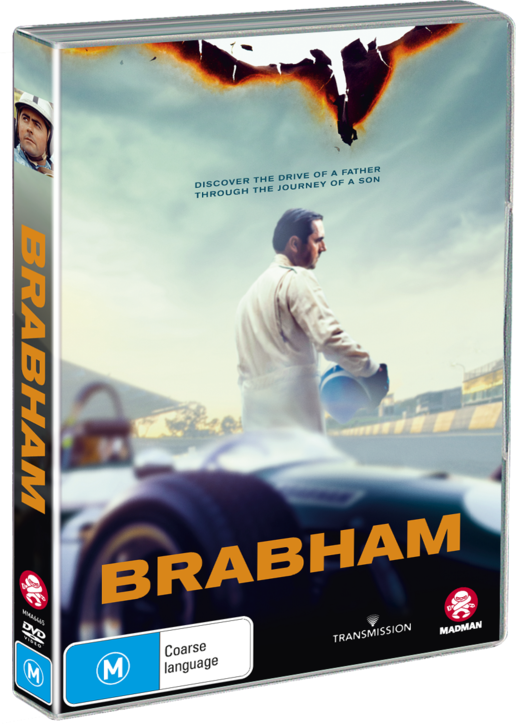 Discover the drive of a father through the journey of a son.

The tale of a racing dynasty and the price of immortality, BRABHAM reveals the forgotten godfather of modern Formula 1 - Jack Brabham, and a son's quest to defy the odds in the competitive world of international motorsport once more.

Described as an Australian icon and a motor racing trailblazer, the film chronicles the journey of the three-time Formula 1 world champion and winner of 14 grand prix. BRABHAM illuminates the athlete’s personal family struggles, and the true scale of the enigmatic racing legend’s achievements.