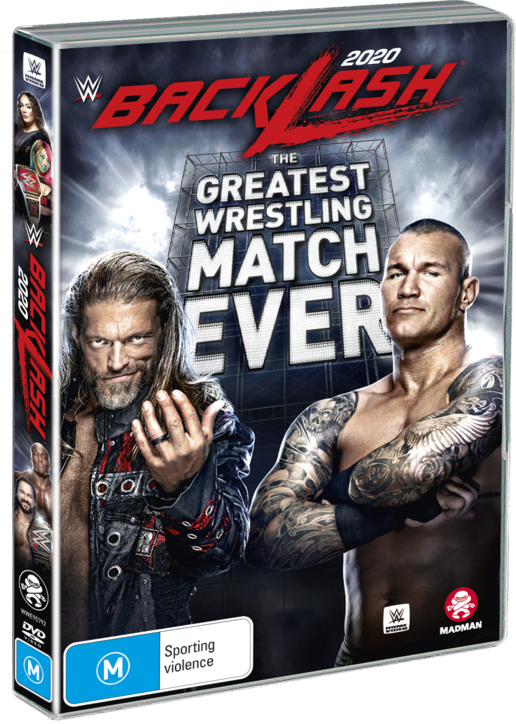 BACKLASH IS BACK! ALL RIGHT!!

Edge and Randy Orton put their in-ring skills to the test when they face off in The Greatest Wrestling Match Ever. WWE Champion Drew McIntyre battles Bobby Lashley. Universal Champion Braun Strowman defends his title against The Miz and John Morrison in a Handicap Match. Raw Women's Champion Asuka collides with Nia Jax.