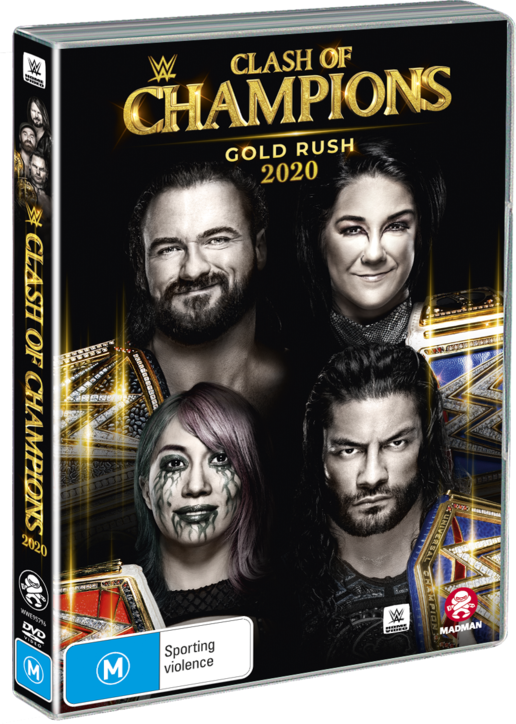 Who will write their names in history on WWE’s most golden night of the year?

The Gold Rush is on as every champion must defend their title. Bitter rivals collide as WWE Champion Drew McIntyre battles Randy Orton in an Ambulance Match. It's a family affair when Roman Reigns faces Jey Uso for the Universal Title. Raw Women’s Champion Asuka collides with Zelina Vega.