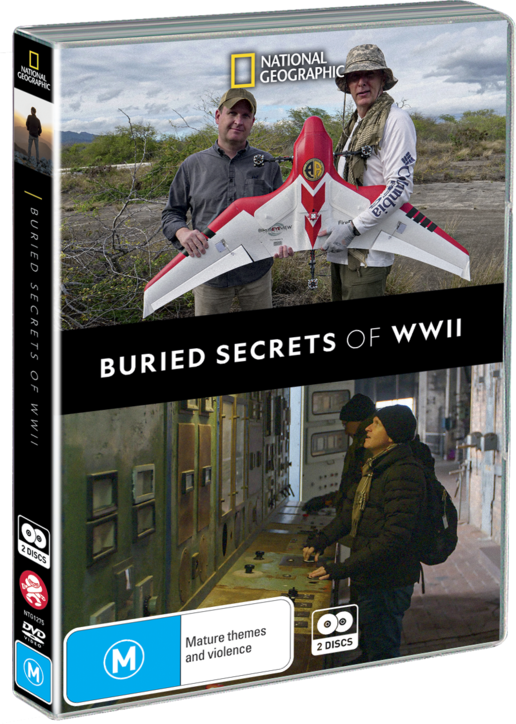 Discover the secrets of WWII

World War II was the largest, most destructive conflict mankind has ever known. Decisive battles played out across the globe. Many of these operations have been misinterpreted, lost in the fog of war or consumed by the landscape. Using remote-sensing techniques, the series investigates the traces of battles left behind and uncovers forgotten remains underwater and hidden scars on land.