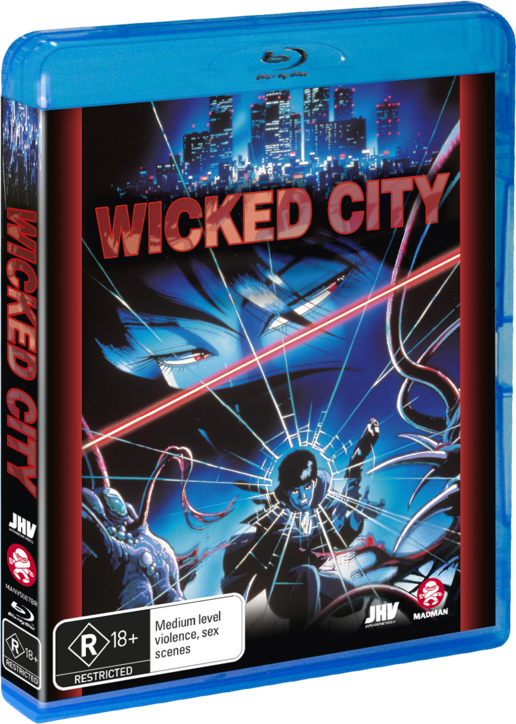 For centuries a treaty has existed between the human world and the realm of the demons.

For centuries a non-aggression treaty has existed between the human world and the remain of the demons. Withou it humanity would be a terrifying and foul chaos of depravity and destruction. To this day the pact is upheld by a group of undercover operatives known as the Black Guard, but at the end of the twentieth century the treaty is up for renewal. Terrorists from either side seize on this time of uncertainty to step up their efforts to sabotage any agreement. Their target is the legendary Dr Hoseppe Maiyart. Without him the signing Ceremony cannot succeed. Flown in from his Italian retreat to Tokyo, where the signing will take place, the Doctor is put under the protection of two prime operatives from the Black Guard. The fate of humanity is in their hands as the shadows begin to close in.