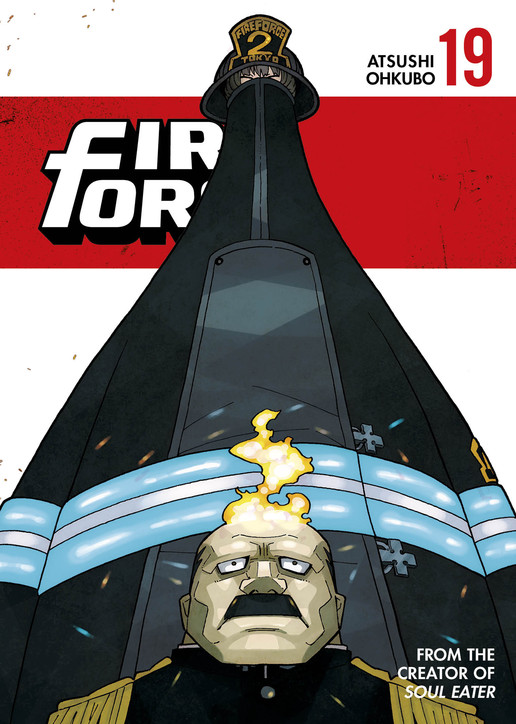 Company 8 has joined forces with Company 2 on a large-scale investigation of the Nether, but their combined powers may not be enough. Before long, most of the fire soldiers in Company 2 are killed and brought back as Infernals by Ritsu and her Knights of the Purple Haze… What’s worse, the Evangelist’s minions move in on their ultimate goal: To wipe out the entire Tokyo Empire. 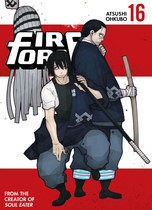 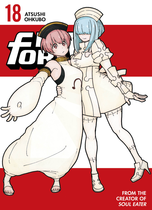